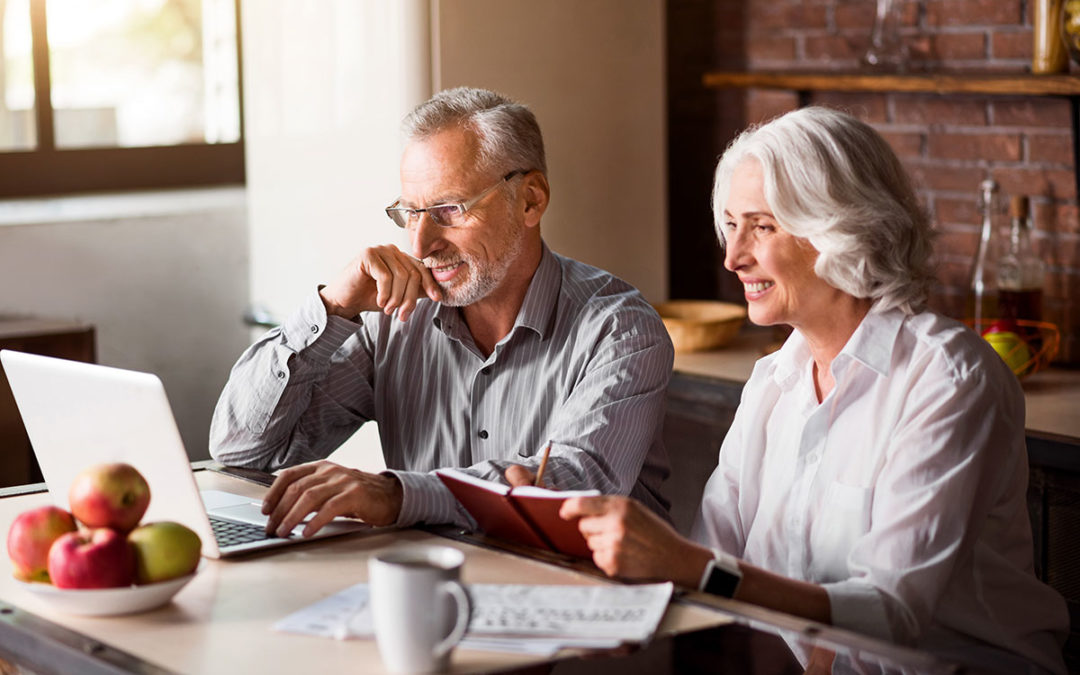 I’ve been running Funeral Companies here in Melbourne for 35 years, and a while ago a good friend of mine’s father died. Adam rang me and stated that he didn’t want a funeral service as such, that a private cremation with the return of ashes would suffice. Duly noted, I did the paper work and organized a direct cremation and charged him $1,850. I gave him $100 discount.

The next morning he rang back and asked for more discount. I was rather taken aback and said that I had given him the funeral at cost price. Adam stated that he’d researched online and could get the same service for $1,595.

I explained to him that he had to compare apples with apples and after some discussion, he accepted that what I was offering had more value added than the $1,595 service. I did my research and indeed there was a startup funeral company charging $1,595 for a no service cremation.

Funeral companies come and go and after 35 years in the industry, I assumed that they were a company that would go. Some three months later I happened to be conducting a funeral service at the Geelong crematorium with my offsider Terry. We walked into the crematorium and staring us in the face were four cardboard boxes stacked on top of each other.

They were bound individually with gaffer tape and had texta color markings showing which side was up. Two of the boxes had suffered water damage and were collapsing, necessitating more Gaffer tape. Upon asking the crematorium staff about the boxes, we were told that the boxes had been dropped off by the same company that my friend Adam had found on the net some three months prior.

I was totally gob smacked. Terry and I finished our service and discussed the revelations in the crematorium. We were both disgusted. However, obviously there was a need for low cost cremation and it was being catered for – whether it be to our liking or not. On the way home from Geelong, Cost Less Cremations was born.

Our company wasn’t working to full capacity, there was down time. Our transfer vehicles were underutilised and our staff were underutilised. We were able to develop a simple timber paddock and board coffin and a website wasn’t a problem. The website was built to have forms filled out online and eliminate excessive use of staff interaction. We could use our relationship with country crematoria to offer reduced price cremation.
And so Cost Less Cremations came into being. It’s our commitment to you that your loved ones will be honored and treated with humanity and dignity no matter the price differential. The coffin will be of a paddock and board wooden coffin, and will be solid in construction. And should you have doubts, arrange a visit to inspect our mortuary facility and check our credentials.

Cost Less Cremations offer a direct cremation for a fixed price of $1,395, with no hidden fees. The best part is that everything is organised online (from the comfort of your own home) and our friendly team are available 24/7 to assist you in any way you need.

Contact us to help with your low cost, high quality, direct cremation needs.